It’s easy to dismiss some of Google’s projects as far-fetched sci-fi ventures or employee pet projects that seem to spin their wheels for years, before disappearing. They’re such a large company, with so many internal divisions it can be hard to keep track of what is going on.

Remember the authorship initiative? It was recommended by Google, and subsequently SEOs everywhere, until one day it was gone. All of that work implementing authorship was for naught, leaving behind URL tags and additional link code that is now irrelevant.

On the other hand, we have schema markup; structured data that is widely accepted and used by Google and other search engines or platforms. This finicky personality and the level of secrecy around Google’s internal projects make it difficult to determine what will be a phase or what will stick around for years to come.

In the case of machine learning, this is one project Google will not be dropping anytime soon.

Machine Learning is an Integral Part of Search

In October 2015 Google launched RankBrain, their machine learning addition to the algorithm, and acknowledged it was being used for around 15% of new search queries. Just eight months later in June 2016, Jeff Dean, a lead influencer of machine learning at Google, admitted that RankBrain is involved in every query and affects the rankings in almost all of those searches. Additionally, Bloomberg reported that a senior research scientist at Google named Greg Corrado admitted to RankBrain being the third most important ranking factor.

This is a big deal.

Google has historically gone with a retrieval method when serving search results. There are over 200 ranking signals used when considering how a page should perform in the SERPs, and a sites’ ability in any one of those signals would affect its ranking.

In early 2014, Google’s internal team that focused on machine learning thought that this should change. They were up against the existing search team who stubbornly wanted to hold on to their already successful methodology behind search, but prevailed and ran an experiment that became the foundation of RankBrain.

This experiment tested how well a document matches a search query based on whether or not someone clicks on it. This first step meant they could serve results that met human needs, rather than those that used scores determined by the algorithm directly.

The success of this experiment meant the retrieval style process of delivering results was out, and machine learning was in.

With that shift of how Google’s flagship search product works, came many internal changes as well.

As of February 2016, Google’s head of search is John Giannandrea, replacing Amit Singhal who was a skeptic of integrating learning into search. Further, Giannandrea was formerly the head of machine learning at Google, and prior to that his company Metaweb Technologies was bought by Google and served as the foundation for Knowledge Graph.

Google has also merged Google Now, their AI-enabled assistant, into the search group.

If you needed any other convincing Google is committed to machine learning, here’s a quote straight from the CEO, Sundar Pichai –

“Machine learning is a core, transformative way by which we’re rethinking how we’re doing everything. We are thoughtfully applying it across all our products, be it search, ads, YouTube, or Play. And we’re in early days, but you will see us — in a systematic way — apply machine learning in all these areas.”

Why RankBrain, and Machine Learning, Matters

With the addition of RankBrain and Google’s further advances in machine learning, there are new layers of data added on top of every search.

Besides looking at the anytime ranking signals, RankBrain considers how visitors engage with your site. When a search occurs, RankBrain attempts to match your search query with a set of results that are based on its understanding of that query. This understanding comes from seeing millions of new phrases and mapping them contextually to other similar queries.

Over time, RankBrain records the results of the pages it ranks and will adapt these based on how a user interacts wth those results. So, if a user clicks on the page in position two, stays on that site, then closes their browser after the visit, Google can infer that this result was a good match for the query. If someone else makes a similar search, that page may get moved into position one.

If the opposite occurs, and someone clicks a listing only to bounce back to the search results, that page may start to be ranked lower over time for that specific topic.

This creates search results that are a much better match for the user than what the original ranking factors could provide. It also means Google will become better and better at understanding new, never seen before long-tail queries.

In turn, this will allow people to search more conversationally instead of using formulated queries. In the day of personalization, mobile devices, and voice search, this is adapting to the way people interact with their devices and will only continue to become more relevant.

The Future of Machine Learning

Machine learning won’t be going away any time soon, and now is the time to start adapting your marketing strategies to master this shift. It also provides the opportunity to create a more human experience. Instead of clunky hyper-targeted keyword landing pages, you can focus on themes and create content to support those themes.

You’ll want to provide rich experiences for your site visitors that allow them to engage with your site and your brand in deeper ways than they have before. And ultimately, these experiences will need to exist across multiple platforms and multiple devices, creating cohesion in your messaging and the way customers view your brand, no matter how they find you.

Next time we’ll dive a little deeper into the ways Google captures engagement and how machine learning is already being integrated across multiple search channels. 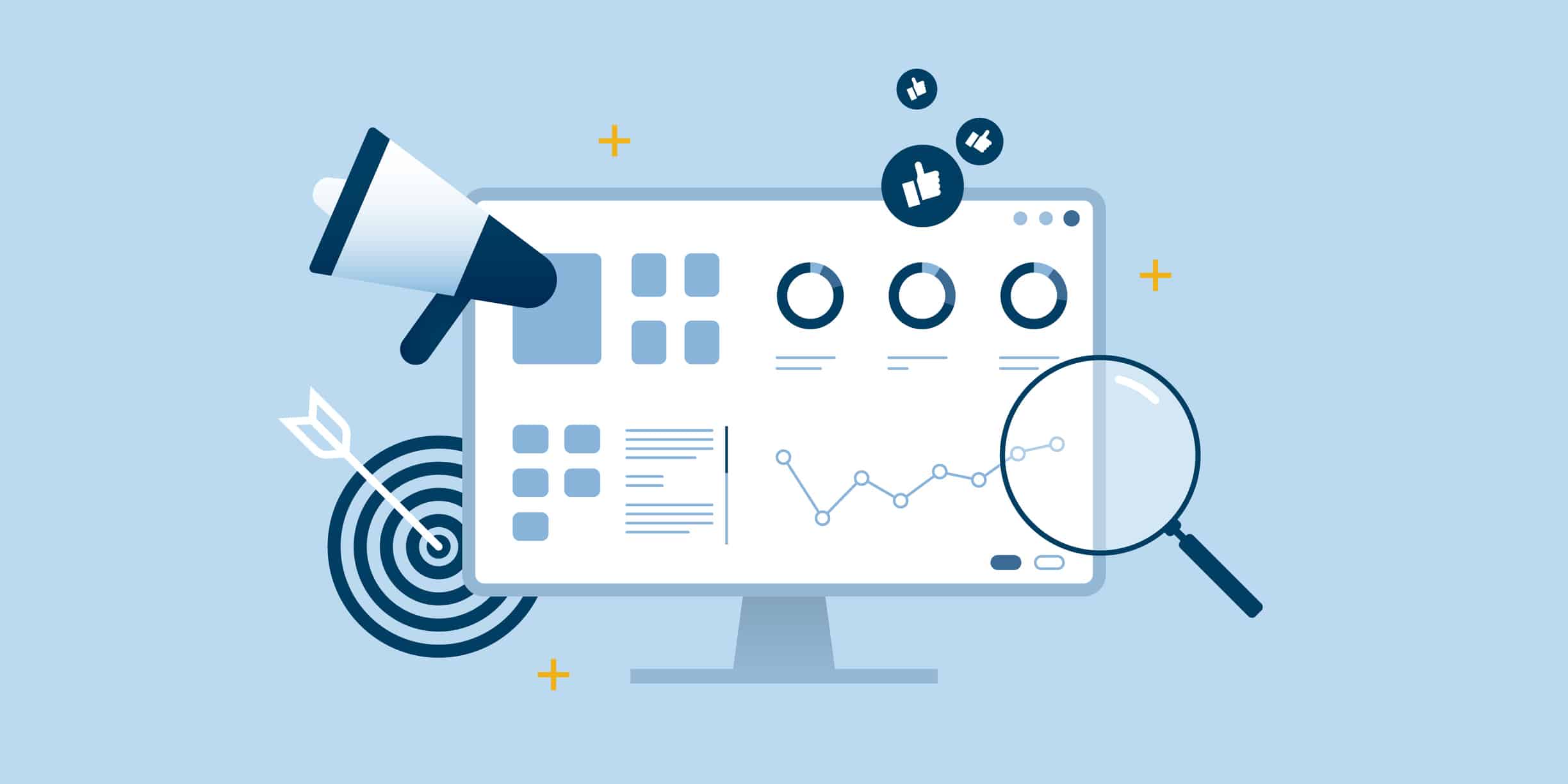