We are excited to share that Blue Moon Digital will be closed this Friday, June 18th, 2021 in honor of Juneteenth.

When BMDi first recognized the holiday last year, our CEO Cindy Brown said “We are doing this to celebrate a significant turning point in American History, to honor Black Lives, and to forever recognize the lasting importance of this moment. By celebrating Juneteenth, we are honoring the significance of it and reflecting on its meaning.”

Juneteenth (a combination of the “June” and “Nineteenth”) is the oldest known celebration commemorating the end of slavery in the United States. On June 19th, 1865, union soldiers led by Major General Gordon Granger arrived in Galveston, Texas with the news that the war had ended and slaves were now free. This was more than two and a half years after President Abraham Lincoln’s Emancipation Proclamation, January 1st, 1863.

When did Juneteenth become a Holiday?

While the events of Juneteenth happened 156 years ago and has long been celebrated within the African American community, it was only officially recognized as a Texas holiday in 1980. It was most recently acknowledged as day of observance in every state except for Hawaii, North Dakota, and South Dakota, but is about to get the nation wide recognition it deserves.

How You Can Recognize Juneteenth

In addition to common summer celebration activities like barbecues and parades, Juneteenth focuses on education, self-improvement, and respect for all cultures. Here are a few things you can do to honor the day this year:

Personally, I am excited to connect with friends and family on the significance of this day and its long overdue recognition at the highest level, while looking forward to continued opportunities to share the rich textures of African American culture. While there is still a lot of work to be done to start righting the wrongs of our country’s history—bringing celebrations like Juneteenth to the forefront is a start. 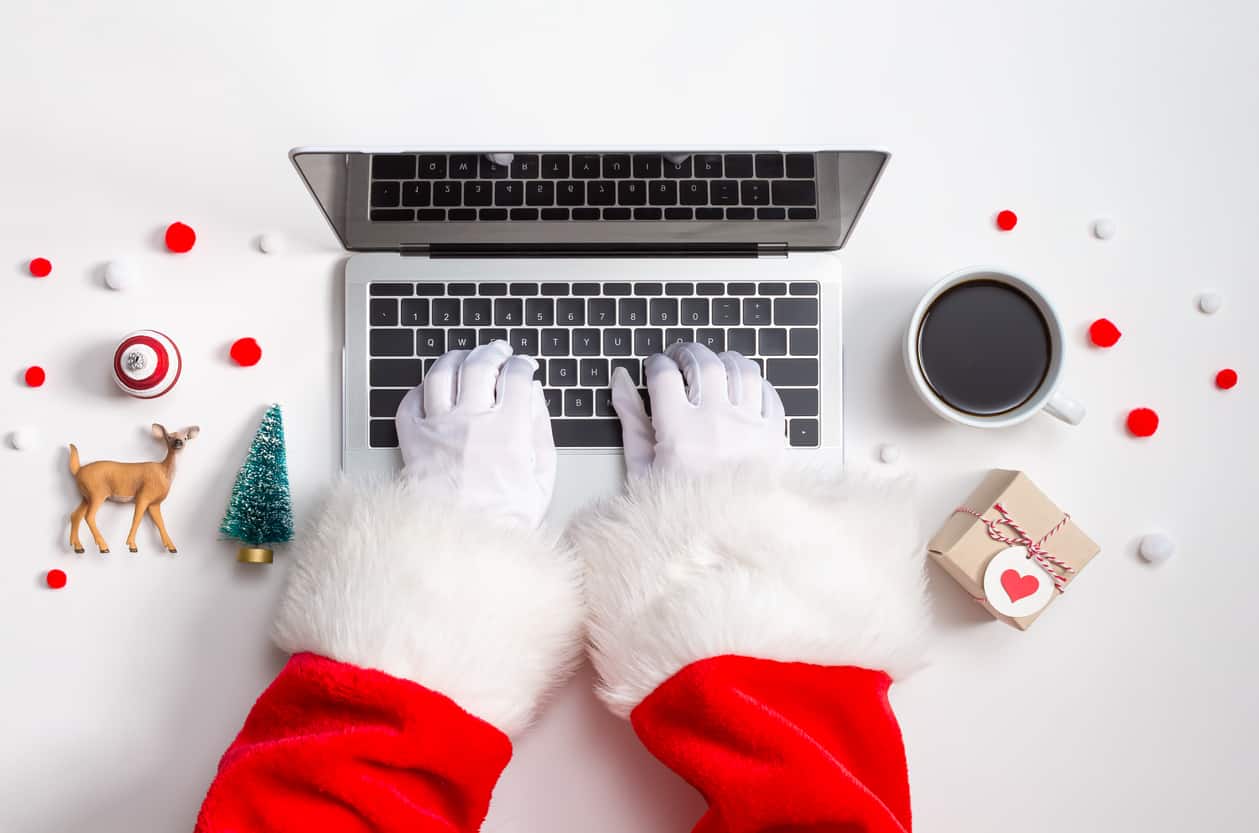 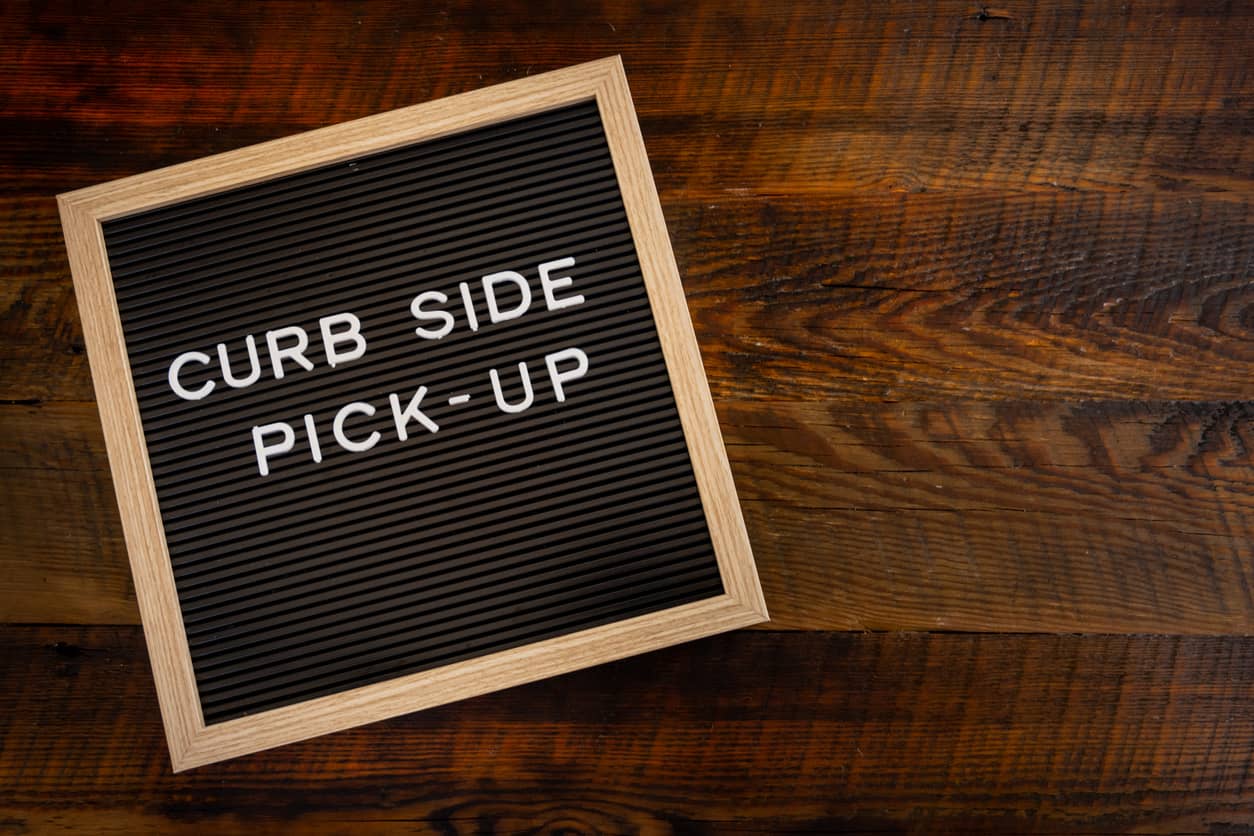