Worldwide, Amazon is becoming a household name. And, while they are still navigating, to some extent, internal markets, the retailer is second only to Alibaba. Much like Alibaba, Amazon has created their own “selling holiday” (Singles Day and Prime Day, respectively) and they continue to seek out ways to disrupt different markets and the retail industry continues to be on the radar.

Up next on Amazon’s world domination agenda, sportswear.

One way Amazon is trying to make waves is to enter sportswear/athleisure market by partnering with a Taiwanese supplier to manufacture their private-label sportswear brand. Amazon has remained relatively close-lipped on the matter. But, if anyone is interested, sources close to the subject say that Taiwanese supplier is Makalot Industrial Co. This vendor produces clothing for Gap Inc., Uniqlo and Kohl’s Corp. Additionally, Eclat Textile, the country’s leading apparel maker which lists Nike Inc. and Under Armour Inc. among their clientele, is also contributing to Amazon’s private-label sportswear efforts. Confusing, I know.

With the rise of trends like athleisure, it is safe to say that the sportswear apparel market is fairly competitive. Dozens of brands are building their own equity in the uniquely specific market. Including luxury brands! Whether that by partnering with more traditional and established athletic brands, à la Adidas by Stella McCartney and Fenty x Puma, or by building a brand to cater to this niche market (think alo and Soul Flower) the space has no shortage of competition. So, why would Amazon want to enter such a saturated space? Because of world domination, obviously! Just kidding. Amazon thrives off of disruption and patience. Their arrival in the space has the potential to drive down price point (similar to what they did with Whole Foods).

At this point, there is no telling if Amazon will attempt to undercut the market and drive down prices, or even how deep their product line will go. But, if the history of Amazon’s success is any indication, the retail powerhouse has unlimited opportunities ahead.

Besides their private-label ambitions in the fashion and sportswear markets, Amazon is exploring a more…viable option. Like the already established Calvin Klein. Amazon Fashion and the luxury fashion label combined forces for pop-ups in New York and LA. Oh, and online. Because, obviously.

This is Amazon’s most anticipated fashion project to date. But, that’s only the start.

While Amazon’s marketing needs are quite different than your traditional retailers. They understand the power or Influencer marketing and a recognizable face. So, is it a coincidence that Karlie Kloss is the face of both Adidas by Stella McCartney and the Calvin Klein x Amazon collaboration. Maybe. But, Bezos and Co. are no dummies. But they still have a long way to go to win the wallets, er, hearts of consumers.

Amazon hasn’t exactly kept their fashion ambitions a secret. In fact, they have done quite the opposite. They have been ramping up their marketplace presence with services like Prime Wardrobe (which launched in June of this year) and private-label products.

It might come as a surprise, or perhaps not, but according to data from WGSN (a trend forecasting company) says that Amazon still has a long way to go in the space and win the minds of womenswear shoppers.

The data suggests “[Amazon] still has a long way to go” in conquering the US womenswear market. “People are going to Amazon for something specific, but they’re still not habitually browsing Amazon for fashion,” said the head of retail at WGSN, Francesca Muston, told BoF.

“Fashion is about lifestyle and aspiration, it’s an emotional purchase… The current [consumer] associations with [Amazon] are more transactional.”

Amazon deals in volume, that’s kind of their thing. And because they are dealing with so much volume they rely heavily on warehouses, which drives down overhead that is typically associated with brick-and-mortar stores (like the physical store itself). This allows the ecomm giant to offer merchandise with less of a markup and puts, unwanted, pressure on retailers to lower prices to remain competitive.

Only time will tell if Amazon’s retail ambitions will pay off. But one thing is for certain, the ecomm juggernaut is putting other retailers on edge. And if there are retailers that aren’t taking the Amazon threat seriously, they’re not paying attention. 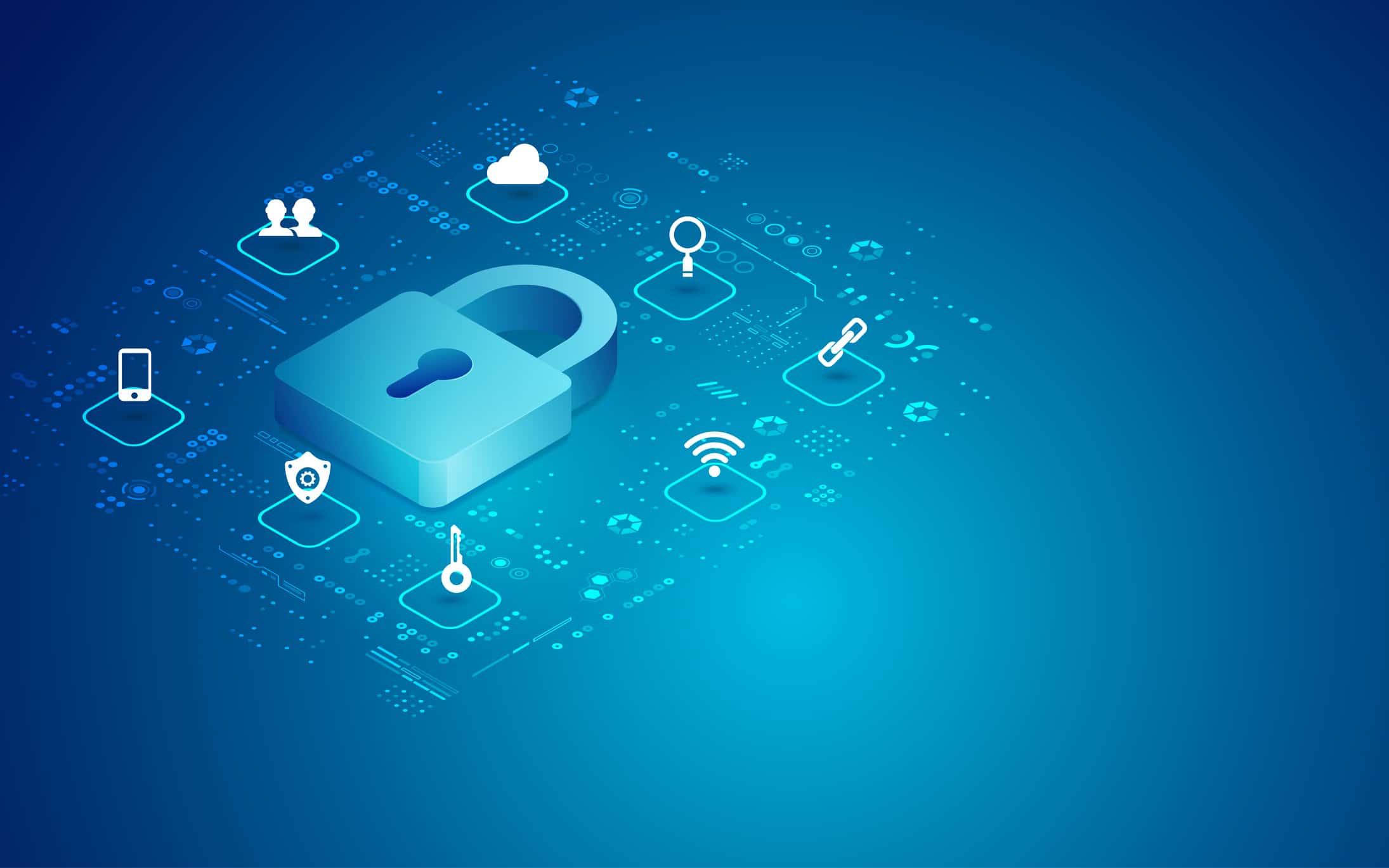 by Katie Kelly, VP of Strategy and Partnerships